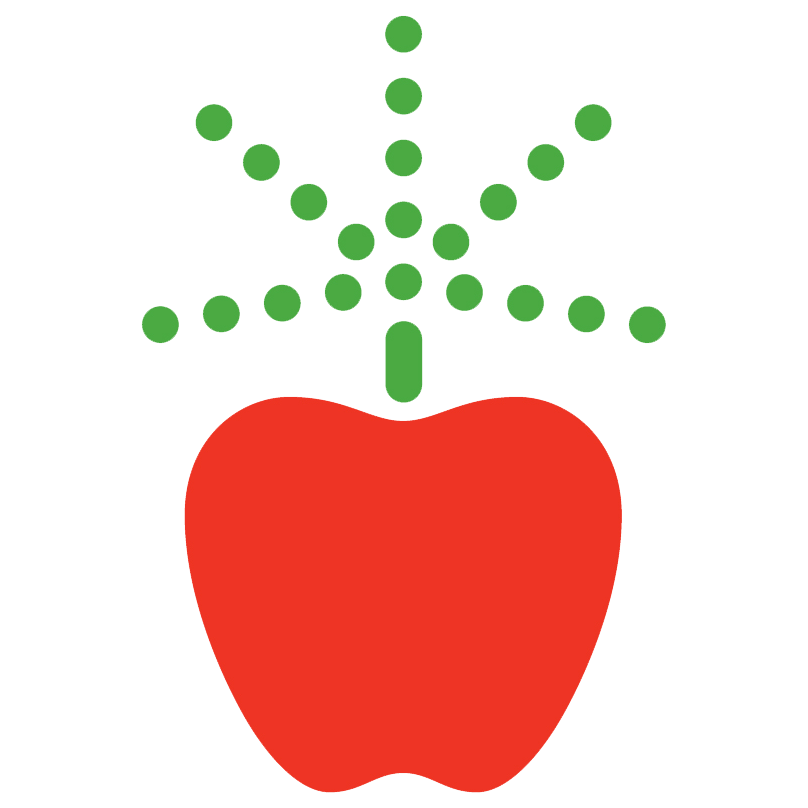 Ms. Angela Berger has been a foreign language teacher at PA Distance since November 2013. Specifically, she teaches Spanish to elementary students and French to high school students.

She received a Bachelor of Arts degree in Foreign Languages and Literature at Gannon University and later pursued a Masters of Education in Instructional Technology from Wilkes University.

After graduating from Gannon University, she started working for Americorp as the Community Outreach Coordinator for the Lawrence County District Attorney’s office. During that time, she was unexpectedly asked to teach a class on identity theft after the original instructor was unable. After her experience, she realized that she enjoyed teaching and wanted to pursue it professionally

“I thought, maybe I’ll combine those things together - foreign languages and teaching,” she explained.

This led her to later pursued a Bachelor of Science degree in Secondary Education from Slippery Rock University and began her teaching career in 2007 in Phoenixville, PA as a middle school language teacher.

After years away from her family, she returned to her hometown of Pittsburgh to teach at PA Distance.

“I was really interested in teaching at a cyber school,” she admitted. “I really like technology. It’s a way to bring the world into your classroom and connect people.”

Ironically enough, she said, “I feel as though I can connect with the students better here at PA Distance."

“It’s easier to have conversations one-on-one. It’s really simple for a student to ask for extra help or to meet virtually in a chat after class,” she explained.

Early on, Ms. Berger knew that foreign languages would play a large role in her life. In high school, she realized her love for foreign languages and was talented at learning and speaking them. She took four years of French, German and Spanish, all simultaneously.

In addition to her foreign language classes, Ms. Berger and art teacher, Ms. Kelly Sorce, teach a different type of language to high school students who are interested. They’ve teamed up to offer a new American Sign Language (ASL) course as an elective. As a pilot program beginning this school year, Ms. Berger and Ms. Sorce are hopeful that the ASL elective option will continue in years to come.

“We’ve had a really good response and would like to keep offering it. Down the road, we would like to offer it to elementary students as well,” Ms. Berger said.

Ms. Berger also hosts ASL Club and World Explorers Club for elementary students after school that meet every other week.

“In World Explorer’s Club, we focus on a different country each month," she said.

"Each student gets a package in the mail with craft supplies, fact sheets, a recipe from that particular country, and some type of cultural snack,” she explained.

She held up a small piece of candy, shaped like corn on the cob, wrapped in plastic. “In December, they got corn flavored candy from China,” she said with a laugh.

Along with the candy, students were sent art supplies and taught how to make their own Chinese lanterns (shown below).

Before that, when learning about Mexico, students were sent mango chile lollipops and supplies to make Ojo de Dios decorations. And, for Germany, students made alpine hats out of craft paper and received German chocolate as a sweet treat. 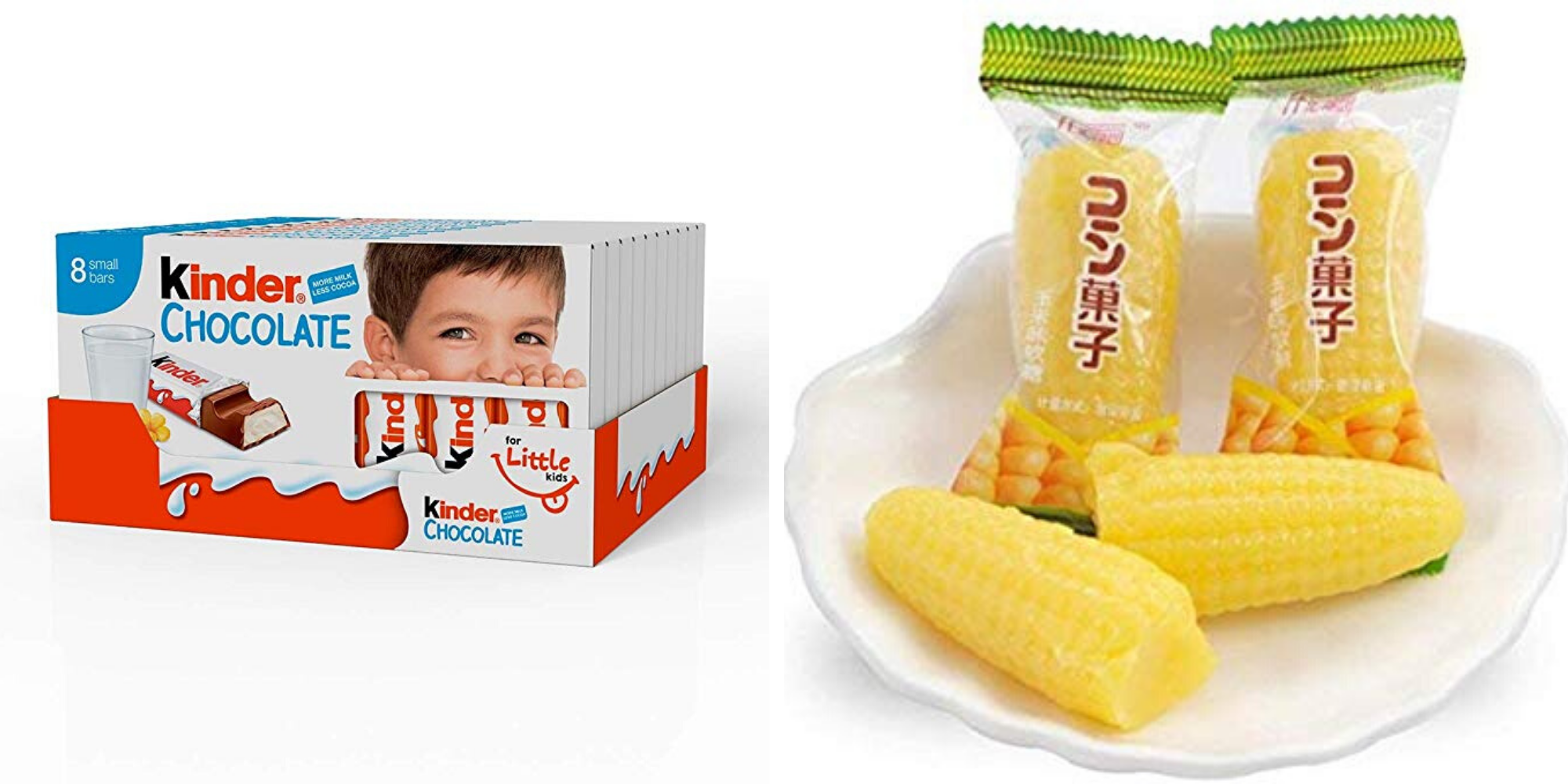 “For each country, students learn about the geography of the region, what languages are spoken, different cultural customs, what types of foods are eaten there and so on,” Ms. Berger explained.

In her French classes, students also get a chance to learn about other cultures by using Flipgrid, which is similar to a message board where teachers can pose questions and students can post video responses that appear in a tiled grid display.

“My French classes have ‘grid pals’, where they are paired up with french-speaking students from Belgium and France,” she explained. “They ask each other questions and talk about different topics every month,” she added.

"It's a great way for students to learn about kids their age who live in other countries," she said. She noted that traditional school districts may not take advantage of the opportunity that modern technology affords us. By simply using Flipgrid and laptop computers, students can transport themself into another country and culture.

Ms. Berger is also a very active member of her professional community, outside of PA Distance.

During these presentations, she discusses different types of technology tools to teach world languages and the benefits of each.

She is also the Secretary for the Distance Learning Special Interest Group at ACTFL that focuses on the strategies and challenges surrounding teaching foreign languages via satellite and other means of distance learning.

Ms. Berger feels strongly that every student should learn to speak at least one other language. Studies show that the best time to learn a new language is between birth and age seven, known as “the window of opportunity.” While anyone can learn a language at any age, research shows it is easier for young children to learn a second language, and, as a bonus, boosts multiple cognitive benefits for the child.

“I like teaching people languages because it opens a whole new world. There is literature, music, and people you wouldn’t normally have access to. Making connections with people and learning about different cultures is really important, “ she said.

“Through the internet, you can get in contact with people from all over the world and I think that is a huge benefit of PA Distance,” she explained.