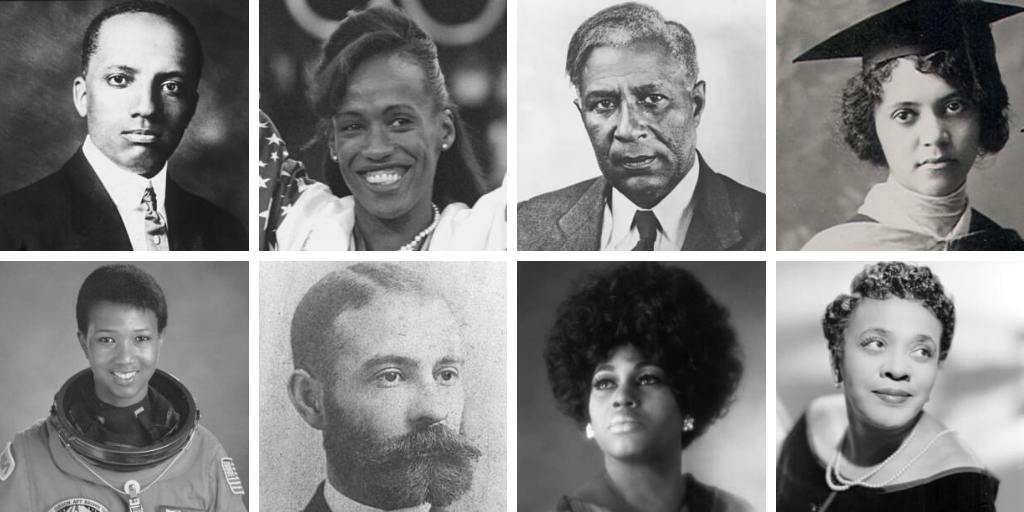 February marked Black History Month, a tribute to African American men & women who have made significant contributions to America and the rest of the world in the fields of science, politics, law, sports, the arts, entertainment, and many other fields.

Black History Month is often synonymous with well-known figures such as Martin Luther King Jr., Harriet Tubman, Rosa Parks, and Barack Obama, but there are many other African Americans who've made a profound impact throughout history that you may not have heard of.

To acknowledge this, we wanted to showcase some of these lesser-known, but equally as important, African Americans who have made historic and innovative contributions throughout history: 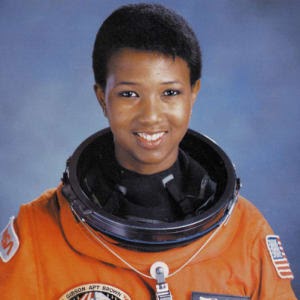 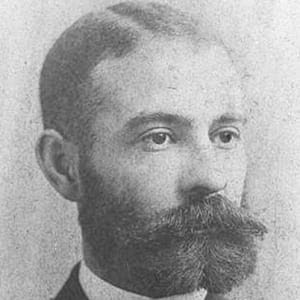 Daniel Hale Williams was one of the first physicians to perform open-heart surgery in the United States and founded a hospital with an interracial staff.

Daniel Hale Williams pursued a pioneering career in medicine. An African American doctor, in 1893, Williams opened Provident Hospital, the first medical facility to have an interracial staff. He was also one of the first physicians to successfully complete pericardial surgery on a patient. Williams later became chief surgeon of the Freedmen’s Hospital.

Today, Williams's work as a pioneering physician and advocate for an African-American presence in medicine continues to be honored by institutions worldwide. 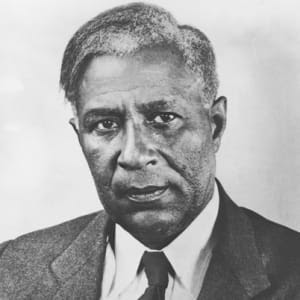 Garrett Morgan blazed a trail for African American inventors with his patents, including those for a hair-straightening product, a breathing device, a revamped sewing machine and an improved traffic signal.

Morgan's breathing device became the prototype and precursor for the gas masks used during World War I, protecting soldiers from toxic gas used in warfare. The invention earned him the first prize at the Second International Exposition of Safety and Sanitation in New York City. 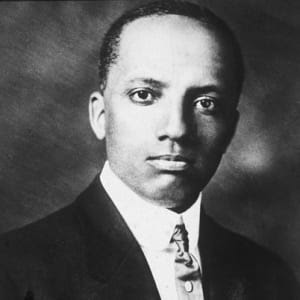 Carter G. Woodson was an African American writer and historian known as the 'Father of Black History.' He wrote the influential book 'The Mis-Education of the Negro.'

Carter G. Woodson was the second African American to receive a doctorate from Harvard, after W.E.B. Du Bois. Known as the "Father of Black History," Woodson dedicated his career to the field of African American history and lobbied extensively to establish Black History Month as a nationwide institution.

His legacy continues on, with Black History Month being a national cultural force recognized by a variety of media formats, organizations and educational institutions. 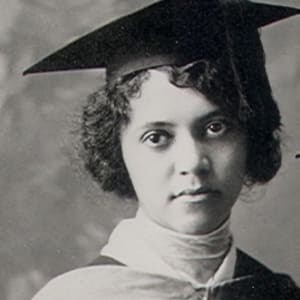 Alice Ball was an African American chemist who developed the first successful treatment for those suffering from Hansen’s disease (leprosy).

Ball was also the very first African American and the first woman to graduate with a M.S. degree in chemistry from the College of Hawaii (now known as the University of Hawaii). Tragically, Ball died at the young age of 24. During her brief lifetime, she did not get to see the full impact of her discovery. It was not until years after her death that Ball got the proper credit she deserved.

Ball’s scientific rigor resulted in a highly successful method to alleviate leprosy symptoms, later known as the “Ball Method,” that was used on thousands of infected individuals for over thirty years until sulfone drugs were introduced.

The “Ball Method” was so successful, leprosy patients were discharged from hospitals and facilities across the globe including from Kalaupapa, an isolation facility on the north shore of Molokai, Hawaii where thousands of people suffering from leprosy died in years prior.

Thanks to Alice Ball, these banished individuals could now return to their families, free from the symptoms of leprosy. 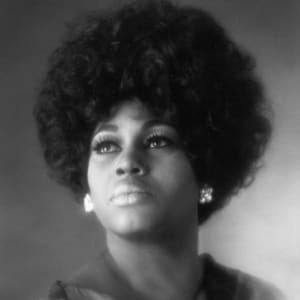 Leontyne Price was born on February 10, 1927, in Laurel, Mississippi. Renowned for her early stage and television work, Price made her opera stage debut at the San Francisco Opera in 1957, and her debut at New York City's Metropolitan Opera House in 1961. One of the first African-American singers to earn international acclaim in the field, Price became known for her roles in Il Trovatore, Antony and Cleopatra and Aida, before retiring from the opera in 1985.

Leontyne Price established an impressive legacy, achieving stardom as a woman of color during a time of segregation in America and in a profession where limited opportunities existed for someone with her background. 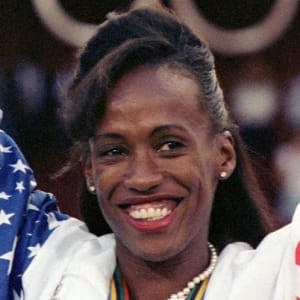 Joyner-Kersee was the first American woman to win an Olympic gold medal in the long jump and the first woman to compile more than 7,000 points in the seven-event heptathlon, Joyner-Kersee went on to win three golds, a silver and two bronze medals over four separate Olympics. She was named Sports Illustrated for Women's top female athlete of the 20th century.

Along with her Olympic triumphs, Joyner-Kersee won four gold medals at the World Championships. She claimed the national heptathlon championship eight times and the national long jump title nine times, setting the American record with her leap of 24 feet, 7 inches in 1994. Joyner-Kersee also thrived in the hurdles, setting national records at distances of 50, 55 and 60 meters. 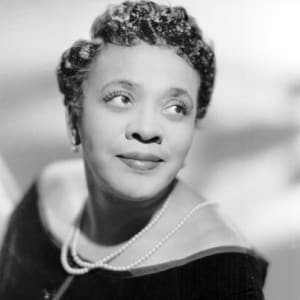 Moms Mabley was born in Brevard, North Carolina in the 1890s, and went on to establish a career as the top standup comedian of her time. She starred in several films, became a headliner at the Apollo Theater and 1960s comedy albums.